It doesn’t seem so long ago that I was typing up my Year In Review blog post for 2014, but in a blink of an eye, another year has gone by, packed to the brim with adventures, lessons, and memories I won’t soon forget. As time goes on, I find that each year is even bigger and more eventful than the last as I discover more and more things about myself and pick up bits and pieces of wisdom as I go along. I’ve side-stepped and two-stepped, and maybe even whipped and nae nae’d a little, my way through 2015, and as I look back on the past twelve months, I am pleased with what I see. Just like last year and the years before, I can’t help but feel so incredibly blessed to have gone through all of my experiences, both good and bad. As I look back, I realize that my life is pretty rad, and I can’t help but get excited as I look ahead at what’s to come in the next year. 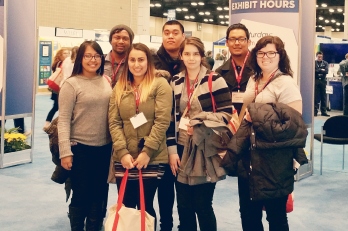 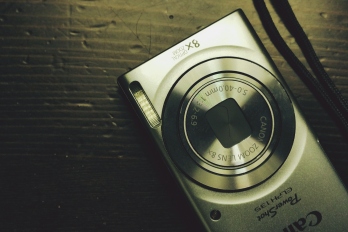 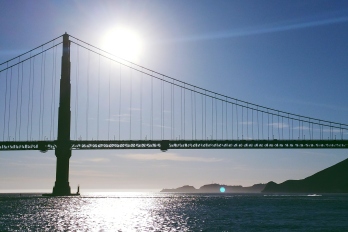 I hope this year has proven to be just as eventful for you as it has been for me, and that 2016 brings us even more memories and adventures.

Happy New Year, everyone. See you all next year!