I kicked off last year’s Blogmas series with a list of my favorite things from November, and I am here once again to provide you with this year’s favorites. In last year’s list, I included things that weren’t necessarily tangible, such as places that I visited that month or a TV show I really enjoyed. This year, whether it matters to you or not, I decided to take a small step away from the more abstract items, and include physical objects that I enjoyed this month. 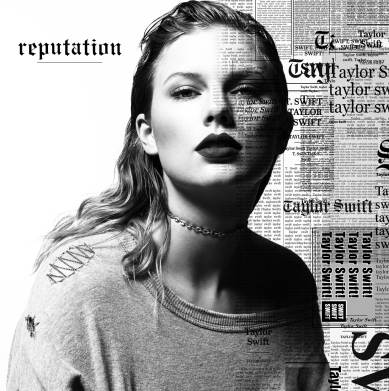 I know. What a bold way to begin this blog post, right? But I figured I’d get the eye rolls and judgment out of the way early in this post and try to claw my way back up to gain your respect back with the rest of this blog post. I would just like to say that before this album came out, I was very hesitant about it, especially with the just-barely-mediocre songs she had been releasing prior to the release of this record. I will say, though, that upon listening to the rest of the songs, I was pleasantly surprised with the entire vibe of the album, and have had it on repeat since its release. 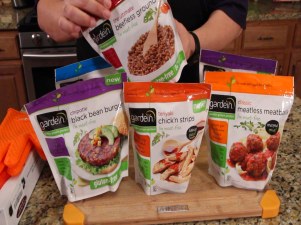 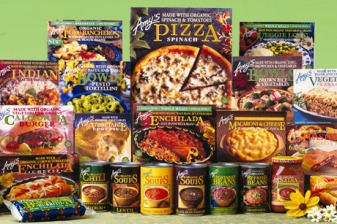 As I briefly mentioned in yesterday’s post, I decided to switch to a vegetarian diet this past June. Sparing you all the boring details (for another blog post), this decision has been a long time coming, and there are many reasons why I decided to make the switch. As expected, it hasn’t been an easy journey, especially in the beginning. My saving grace during those moments where I craved meat were Gardein and Amy’s products. During those nights where all I had was a salad, bread, or some plain pasta to eat, Gardein provided meatless options for me to satisfy my need for protein and meat cravings. When I make dinner every night, I try to do my best to make extra so I have something to eat for lunch the following day. But on nights when I’m feeling especially ravenous and devour everything I cook, I’m left with nothing for the following day. Amy’s frozen meals are an easy vegetarian option to bring in to work for lunch the next day. Though these aren’t the healthiest options, they are great for helping you transition away from meat, or when you need something quick and satisfying to eat. 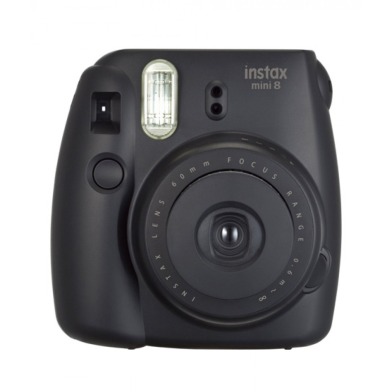 We all have that long mental list of things that we want to have, but for whatever reason, can’t bring ourselves to go out and actually get them. I constantly find myself going through my own mental list of coveted items, dreaming of the day when I’d be able to make those purchases guilt-free. Then the realization hits me – there’s literally nothing stopping me from getting some of those things. I have a full time job, I’m not in school, and I can always make time to use whatever it is I want to buy. One of those things is my Fujifilm Pentax Mini. If I wasn’t already chest-deep in the millennial stereotype, this purchase definitely submerged me once and for all. The main reason why I decided to buy this camera was that I had every intention of taking a photo every single day for a year, so I could look back at all of the ~cool~ millennial things I did when I was 24. What I didn’t realize was how expensive this hobby would be. I’ve grown too accustomed to taking digital photos on my phone, being able to redo a dissatisfying photo with the ease of a finger touch. With my Pentax camera, once you use film, there’s no getting it back, and I found myself going through multiple pieces of film to attempt to take a photo satisfying my “artistic” standards. Needless to say, I quickly fell off this goal train, but the camera is still a neat thing to have. Though I won’t be using it as extensively as I had initially intended, I’ll definitely be putting in the necessary mileage on special occasions. 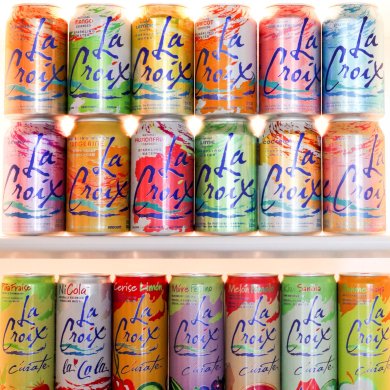 To further throw myself into the typical young and basic person stereotype, La Croix has become a staple in my diet. This time last year, I regarded Diet Coke as my main obsession, but with one can of La Croix, I quickly diverted my attention away from Diet Coke and all other sodas and began drinking La Croix religiously. Whenever I eat something, whether it be sweet or savory, I know that La Croix will complement it beautifully. So many people have such a visceral reaction at the mere mention of sparkling water, calling me basic and bourgeois, but at the end of the day, at least I’ve gotten myself out of the habit of drinking soda on a daily basis. Also, I am fully aware that sparkling water isn’t necessarily healthier than a soda, and I can just as easily drink flat water with my meals, but it allows me to get the same satisfaction of drinking soda without consuming an unhealthy amount of sugar. Also it tastes good (to me). 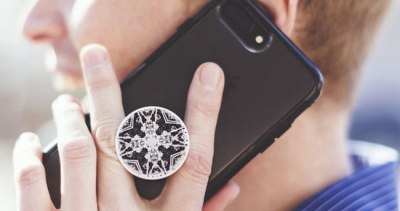 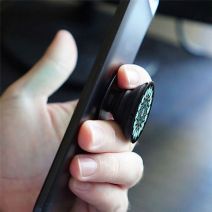 If you’ve hung around me enough times, you’ve probably noticed a peculiar disk adhered to the backside of my phone. You’ve probably seen me pull out my phone, slide the disk between my pointer and middle fingers (as pictured above), before slapping it back in place and putting it back in my pocket. That, my friends, is called a Popsocket, and it has revolutionized the way I hold my phone, and I have no idea how I’ve gone so long without one. Popsockets allow you to have a more stable grip of your phone, whether you’re talking to someone, scrolling through social media, or taking photos. They also serve as a phone stand for those times when you don’t want to be burdened with holding your phone upright, carefully positioning it against something else on the table you’re sitting at, or posturing yourself in an inconvenient (and probably unhealthy) position to look down at a flat screen. It may look a bit awkward sticking out of the backside of your phone, but it will make phone use eons more convenient.